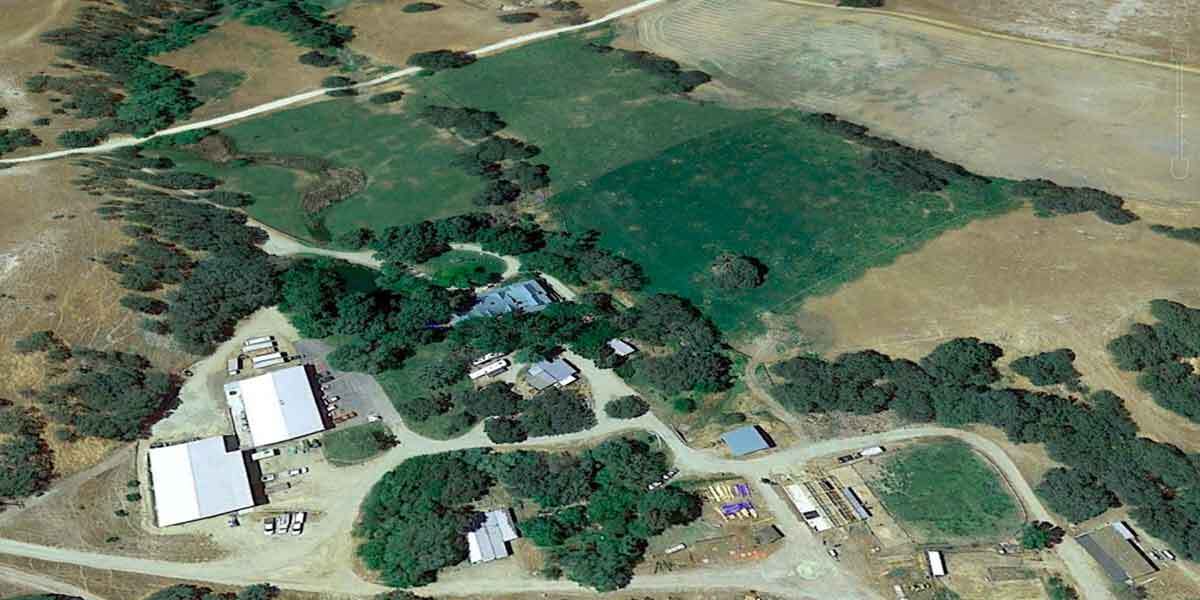 For years, iconic actress, singer and businesswoman, Debbie Reynolds, graced the television screens of millions of fans worldwide. And to imagine that Princess Leia of Star Wars was played by Reynolds’ daughter, Carrie Fisher, is to imagine a family who had captured the hearts of many with their wonderful talents. But not only that; it would also be to imagine a family that has amassed a great fortune over the years.

The death of two rich icons

Just as these two glamorous women were adored by all, the world was plunged into sorrow — and confusion — by their death in late December, 2016. On the 28th of that very month, Debbie Reynolds died of a stroke within 24 hours of losing her daughter, Carrie fisher. As the world mourned, there was also a challenge: who would inherit all the fortune and estate left by Debbie Reynolds and Carrie Fisher?

Reynolds’ estate was worth about $85 million, while her daughter’s was about $25 million — a lot that was. There was Debbie Reynolds’ surviving son, Todd Fisher; and Carrie Fisher’s then 24-year old daughter, Billie Lourd. As possessions often go to the closest surviving family of a deceased, the world expected a lot of noise or struggle between Billie and Todd about who gets what from the estate of Billie’s late mother and grandmother.

Where estate planning comes in

Now, it was well-known that Todd was very close to his late mother and sister so it was expected that a greater part of the estate left would go to him. But nothing can be distributed unless the estate has gone through probate. The estate plans of Debbie and Carrie must first be checked to ascertain who they left as their beneficiaries. This surely would take a lot of time.

Now, talking about how close their deaths were, one would be forced to have some doubts if problems would not arise as regards their estate plans. Assuming Reynolds named her daughter as her only beneficiary and the beneficiary dies before her, the estate plan may crumble like a sand castle. But fortunately, after months of probate and going through the estate plans, it was discovered and verified that Carrie Fisher had left her estate in the hands of her daughter Billie Lourd.

This meant that whatever Carrie Fisher was to inherit from her mother may automatically become Billie’s.

Billie Lourd, at the age of 24, received tremendous amount of wealth left by her mother. The two houses in which the deceased iconic entertainers lived were part of a single estate, and the proceeds of this when sold would inevitably go to Billie. Fisher’s insurance proceeds, cars, financial accounts and personal belongings became Billie’s.

Fisher and Reynolds’ legacy thrives as a result of estate planning

Fisher, as a star and writer, had rights placed on her image and books. These rights would now be put in her daughter’s control, and she could see to it that Fisher’s image and copyrights were protected and there were inflow of proceeds from her books. By transferring these rights and property to her daughter, Carrie Fisher sustained her legacy. She made sure her legacy didn’t die with her, but lived on through her daughter.

The charity and the auction

Before her death, Debbie Reynolds engaged in such auctions in which she sold items already used by celebrities. To make Reynolds’ memory live on, an auction was arranged by Profiles in History in collaboration with Todd Fisher. The auction was for the sale of a plethora of items from movies which Reynolds and Fisher co-starred. These items would serve as a conservation of their memory but it doesn’t end there. Out of the funds generated from these auctions, money went to Reynolds’ Charity foundations which were chosen by Billie Lourd. This auction and charity that still goes on today are the wishes of Reynolds when she was alive. Through, estate planning, her wishes and legacies as well as that of her daughter lived on up till this day.

Todd, speaking about the auction, told us about how magnificent his mother and sister were, both on-screen and in how many collectibles where in their possessions before their deaths. In keeping in line with Reynolds’ wishes, the collections would be put on auction so that their dearly beloved fans would be able to obtain something tangible of them to remember them by. Among these collections put on auction were Reynolds’ replica ruby red slippers from The Wizard of Oz, and a statue of Princess Leia.

5 Ways To Hiring A Probate Lawyer

Why you need an elder law attorney