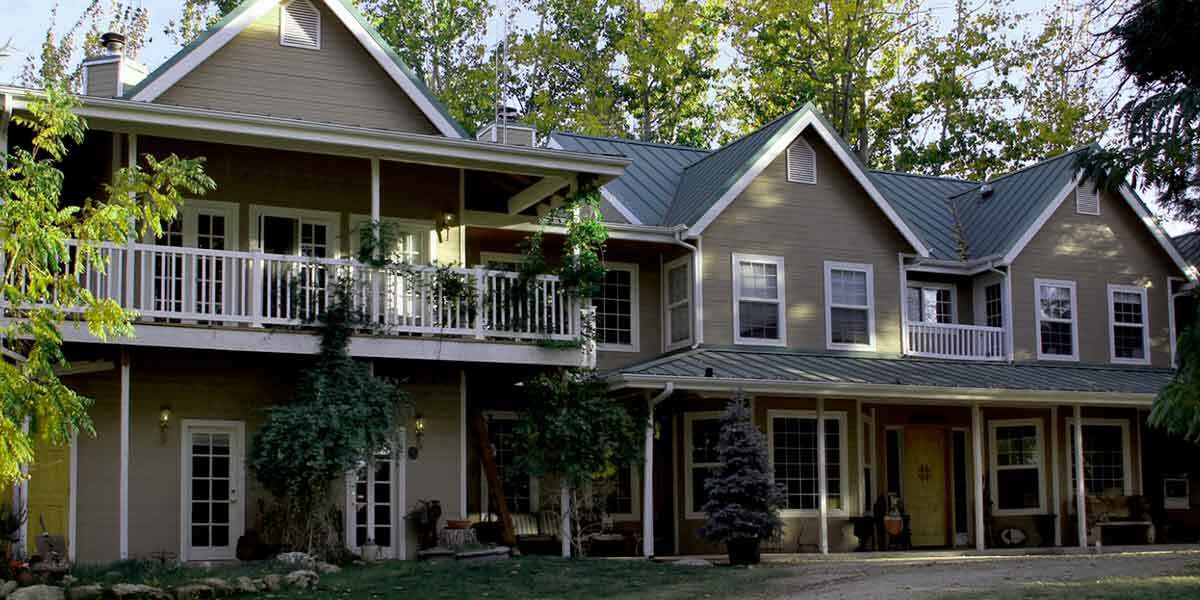 Carrie Fisher and Debbie Reynolds were recognized worldwide for their immense talents in the entertainment industry, particularly in the media. Carrie Fisher, Debbie Reynolds’ daughter, passed away a day before her mother, concentrating on her family. After passing, many people became interested in their estate’s subject. Some family members like Fisher’s daughter, Billie Lourd, and Fisher’s brother, Todd Fisher, were anticipated to be at odds with how much goes to each person.

Because Todd was closest to both Fisher and Reynolds, it would appear, a lot should go to him. However, before anything could be distributed, both estates had to go through probation. Although Todd Fisher and/or Billie Lourd could inherit both properties, it was far from guaranteed. The trust needed to be investigated to see who produced it, who the beneficiaries were, and how easily each program could be checked. This took months to complete. Family members may challenge the will and ask for an estate share. Estate planning attorneys had to come in at this point to assist with the settlement of the estate.

The estate settlement involving Will and Trust.

Reynolds estate was valued at about $50 million, and Fisher’s estate at about $25 million. After a few months of probate proceedings, Billie Lourd was confirmed on a living will as Carrie Fisher’s beneficiary. Lourd acquired various properties that had previously belonged to her mother, including a 2016 Tesla Model S, ownership of several LLCs, life insurance policies, bank accounts, and personal products. Such personal objects included precious things including shoes, artwork, and collectibles. Lourd was also entitled to continuing proceeds from Fisher’s novels, products, trademarks and copyrights. She also inherited Fisher’s intellectual property rights, Fisher’s logo rights, and would most likely gain proceeds from the $18 million Beverly Hills estate sale. While both houses were purchased separately, according to Williams & Williams, the real estate agent managing this property is being sold as one joint estate.

Fisher and Reynolds’ made the right estate plans

Fisher, as a star and writer, had rights placed on her image and books. These rights would now be put in her daughter’s control, and she could see to it that Fisher’s image and copyrights were protected and there were inflow of proceeds from her books. By transferring these rights and property to her daughter, Carrie Fisher sustained her legacy. She made sure her legacy didn’t die with her, but lived on through her daughter.

The charity and the auction

Before her death, Debbie Reynolds engaged in such auctions in which she sold items already used by celebrities. To make Reynolds’ memory live on, an auction was arranged by Profiles in History in collaboration with Todd Fisher. The auction was for the sale of a plethora of items from movies which Reynolds and Fisher co-starred. These items would serve as a conservation of their memory but it doesn’t end there. Out of the funds generated from these auctions, money went to Reynolds’ Charity foundations which were chosen by Billie Lourd. This auction and charity that still goes on today are the wishes of Reynolds when she was alive. Through, estate planning, her wishes and legacies as well as that of her daughter lived on up till this day.

Todd, speaking about the auction, told us about how magnificent his mother and sister were, both on-screen and in how many collectibles where in their possessions before their deaths. In keeping in line with Reynolds’ wishes, the collections would be put on auction so that their dearly beloved fans would be able to obtain something tangible of them to remember them by. Among these collections put on auction were Reynolds’ replica ruby red slippers from The Wizard of Oz, and a statue of Princess Leia.

Estate plans are vital to protecting your legacy, and also your preferred estate beneficiaries. The Reynolds’s case is just an exemplary fact of how you should go about your estate plans. Making quick and proper plans would save you lots of troubles and probate stress. Like, Reynolds, creating a will and also a trust would be just fine to ensure that the beneficiary gets the all named assets. Contact an estate planning lawyer to get the best of your estate plans.

Estate planning attorney near me 10023