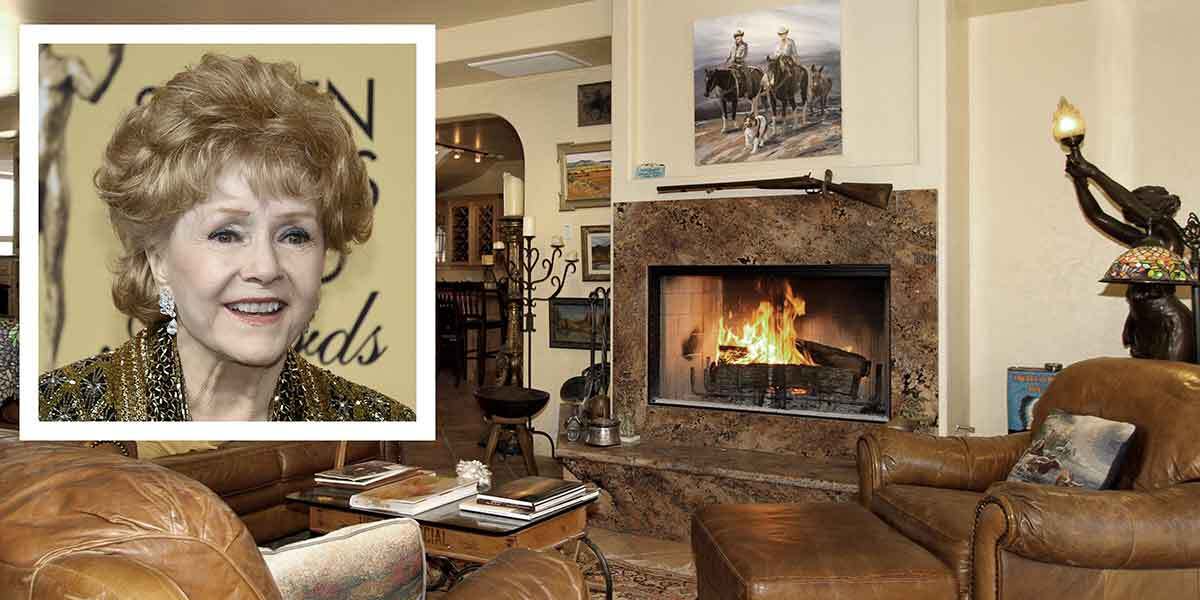 Estate planning is a critical point in a person’s life where he has to consciously make sensible and meticulous decisions regarding where his or her assets will go after death. When a person passes away and leaves behind possessions, the possessions normally go to the closest living family of the deceased. But even at that, every person has their own desires and wishes. If your desire is to immortalize your legacy by continuing all that you have done after death, such as charity works, etc., it becomes paramount that you lay instructions on your estate plan on how such activities must be carried out. If you leave your estate to chance without creating an estate plan, then your heirs-at-law may only reap from your sweat and abandon your legacy.

It is not uncommon to find scenarios where an intended beneficiary dies before the benefactor. For example, a man names his wife as a beneficiary in his Last Will and Testament. Soon after, both spouses lost their lives at the same time on a plane crash. If the wife neglected creating an estate plan of her own and there was no default beneficiary in the husband’s will, what then becomes of the estate?

Till date, the names Debbie Reynolds and Carrie Fisher live on as icons in the entertainment industry. During their lifetime, they were a blessing to the world. Both were renowned actresses at their time; Reynolds was also a singer, and Fisher a writer.

After gracing the television screen for decades, the Star Wars star, Carrie Fisher, died of undetermined medical conditions on December 27, 2016. The very next day, her mother, Debbie Reynolds, died stroke. Presumably, the grief of the loss was too much to bear for the dear mother. But actually, Reynolds didn’t want her daughter to be alone and so went to join her, according to Todd Fisher, Carrie’s brother.

On losing two great entertainers within the space of 24 hours, the whole world was thrown into grief. Now, there was the question of who inherits their estate. Debbie Reynolds’ estate as at then was estimated to be somewhere around 80 million, while Fisher’s was estimated to be somewhere in the 20’s or less. It was expected that the family members, most likely Reynolds’ son and Fisher’s brother, Todd Fisher, and Fisher’s daughter, Billie Lourd. After months of probate and going through the documents of the deceased, it was discovered that Debbie Reynolds’ Will made Carrie Fisher the beneficiary of a significant portion of her estate, while the latter left everything for her daughter, Billie.

What the estate plan meant

Fisher was supposed to get her share of her mother’s estate but as they both died almost simultaneously, it meant that all of Carrie Fisher’s property — hers and the one she was to receive from Debbie Reynolds — will pass to her named beneficiary, that is her daughter.

The real estate which included two houses owned by the deceased mother and daughter became Billie’s. The proceeds from Carrie Fisher’s insurance policy, copyrights and image rights and other intangibles became Billie’s as a result of the will. The portion of Debbie Reynolds’ wealth that was supposed to pass to Fisher by reason of Reynolds’ Will would now pass to Billie since Carrie died unable to inherit, and since she named Billie Lourd as her inheritor. Billie was only 24 at the time.

The auctions, charity and legacy

According to Todd Fisher, Reynolds wanted her legacy to live on. She was known for auctioning the used items of celebrities and directing the funds towards charity. After her death, an auction was organized in her memorial and also to fulfill her wishes. Her belongings were auctioned and part of the funds directed to her charity foundations: The Thalians and The Jed Foundation, which were of Billie’s choosing.

Since everyone must someday die, one has to decide in whose hands their life’s work would be placed. Would that person be deserving and responsible enough? It is worth considering that Billie was rather too young to inherit such a fortune. If your beneficiary is a minor or a young adult, some attorneys may advise to create a trust and disbursing funds in batches and at intervals until the person is mature enough. It is also worth considering if what you want is for your legacy to live on. In Fisher and Reynolds case, they were still able to touch lives after their death by having their items sold and used for charity.

Estate Planning Attorney near me 10013

Myths about estate planning with reasons

Estate planning as a DIY challenge