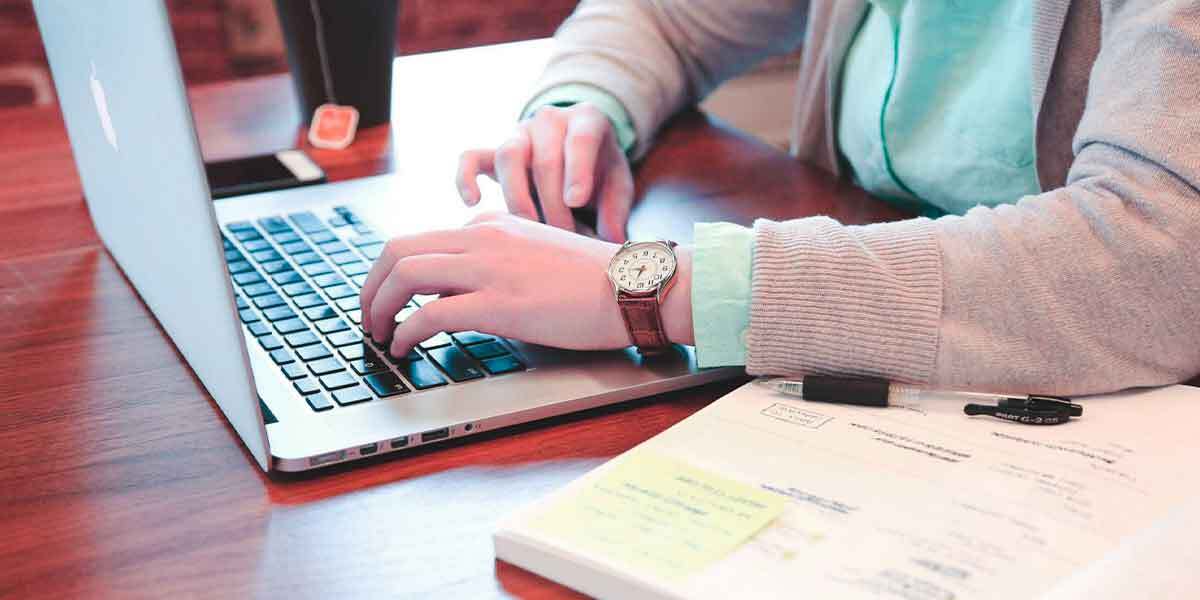 Before the end of 2016, the world was rocked by the sudden passing away of two iconic figures: Carrie Fisher and mother Debbie Reynolds. Carrie Fisher had been the star playing the Star Wars character Princess Leia in recent years up till her death. Ever since debuting in the comedy film Shampoo at the age of 17, Carrie had gradually risen to fame, amassing wealth as well as fans in the process. She also had several books authored in her name. Her net worth was estimated to be around or less than 25 million USD as at then.

Her mother Debbie Reynolds also had her name on the lips of millions of fans worldwide. As a singer, actress and businesswoman, she was even much more of a public figure with up to 85 million USD to her name. But on the 27th of December 2016, Carrie Fisher was announced dead. The next day, her mother Reynolds died of stroke.

The suddenness of the inevitable

Due to the suddenness of the double deaths, there was much talk as regards their estates. It was unclear as at then if Debbie Reynolds had left a will or other estate planning document, and how her estate was to be distributed. Being very close to her sister and mother, Todd Fisher was expected to be the one who gets the lion’s share from her mother’s estate. There was also Carrie’s daughter, Billie Lourd. Although both parties could inherit from the estates, it wasn’t a certainty. Probate had to be conducted, files had to be checked, and estate plans reviewed to know the last wishes of the deceased.

Carrie Fisher and Debbie Reynolds’ will and trust

It was later revealed that mother and daughter had left an estate plan. Debbie Reynolds’ will and trust left about half of her possessions to daughter Carrie Fisher, while Fisher left all of hers to daughter Billie Lourd. Since Carrie could not inherit what her mother left for her since she died before the mother, that almost certainly meant her share will as well go to her daughter who she had named in her will.

At the age of 24, Billie was to become the owner of all Carrie’s possessions and Carrie’s share of Reynolds’. Film rights, copyrights of her books and works, personal possessions, cars and jewelries, and the Beverly Hills Estate were to become Billie’s. However, the real estate will later be put up for sale, of which the proceeds will go to Billie.

Well, was this estate plan good enough at it was?

From the case of Fisher and Reynolds, the following are some key takeaways:

Carrie died before her mother. It is worth considering how this can sometimes affect the dictates of an estate plan. Say, you devise in your will for your assets to pass to a beneficiary and that person passes away before you. Will such a Last Will still stand? In that light, it is worth considering to include a clause that your assets be bequeathed to your beneficiary if only they survive you with at least a certain duration. This duration is often a month.

It is worthy of note that there are trusts which only grant funds to beneficiaries when they attain a particular age. Age matters because when an overwhelming sum is placed in the hands of one too young, abuse may become inevitable. While establishing your trust, it is in your best interests to first speak with a Wills and Trust lawyer to know how best to leave wealth for minors and young adults.

Through estate planning, the financial future of your loved ones could be secured forever

As can be seen from the Fisher and Reynolds case, the goal of creating wills and trusts is to secure the futures of your loved ones while preventing your estate from going through intestacy (absence of a will). During intestacy, those who are less deserving as your inheritors may inherit, whereas those who you would have loved to inherit the most share would be left at a corner.

Will An Executor Need The Help Of A Probate Lawyer?

Reasons to hire a probate lawyer

How Does Joint Ownership Work?

WHAT IS ELDER LAW?