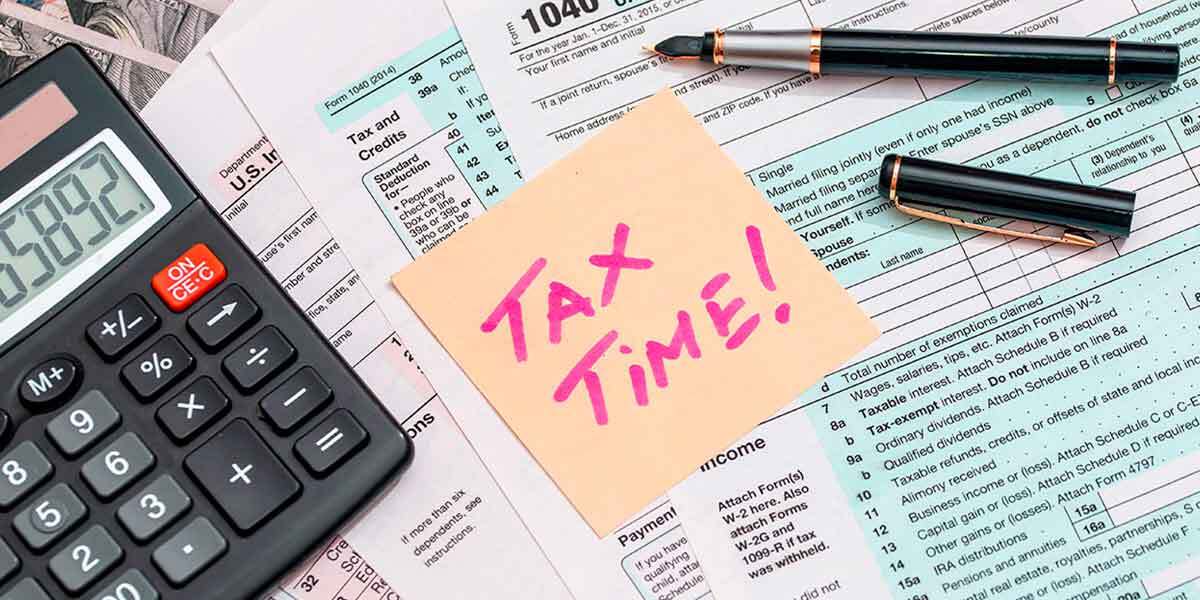 One of the primary way the government finances its activities is via taxes. Taxes are simply compulsory fees that certain individuals and corporations are obliged to pay. These fees are usually enforced by either local, regional, or national government bodies and they are mainly used to finances government projects meant for the people of a certain country.

In most countries, especially the developed ones, taxes constitute a huge percent of the government revenue. Taxes are used to elevate people from poverty and create a better life for them by building and maintaining infrastructures such as schools, factories, roads, etc. In several countries across the globe taxes are applied to some form of cash obtained by individuals who pay tax. This cash in question could be income acquired from either capital gains from investments, salary, money used to buy goods or services, etc.

A proportion of the tax payer’s cash is obtained and paid to the government. Eligible individuals or corporations cannot escape the payment of taxes, and refusal to do so, or escaping such obligation via any means is considered as an offence and such a person or corporation will be made to face the wrath of the law.

The government of each country uses different agencies to request for taxes. In the United States, the IRS is the agency for this task.

Sales tax: This type of tax are placed on some goods and services.

Property tax: Property tax are levied according to the value of a certain asset (land and property)

Income tax: Here is a very popular type of tax. This tax is levied on the income of individuals. A certain portion or percentage of the individual income is remitted to the government as tax. Income tax is often deducted from the income of an Individual even before he or she receives the paycheck for a certain month.

Tariff: When you import goods, you are meant to pay taxes on the goods. The aim of the tax paid here is to enhance internal businesses.

Each country adopt diverse tax system. The tax system adopted in the United States is quite different from that adopted in France. It is therefore important that individuals and corporations residing in a certain country review the tax system of the country so he or she will have a good knowledge of how it works.

The revenue derived from taxes are always put into good use by the government. They are used to provide free medical care for citizens, and other incentives.

What happens if I don’t pay my tax?

Tax evasion is a serious crime in most country. Each year around the globe, several individuals including corporation evade their taxes one way or the other. Some of these tax evaders are caught, while others aren’t. If you don’t pay your tax when due, you could face fines. If this goes on, you may be punished with something more severe than just fines.

Estate planning Attorney near me 11022

Lawyers can assist you through probate

Estate Planning Attorney near me 10024

Probate attorney near me 10022