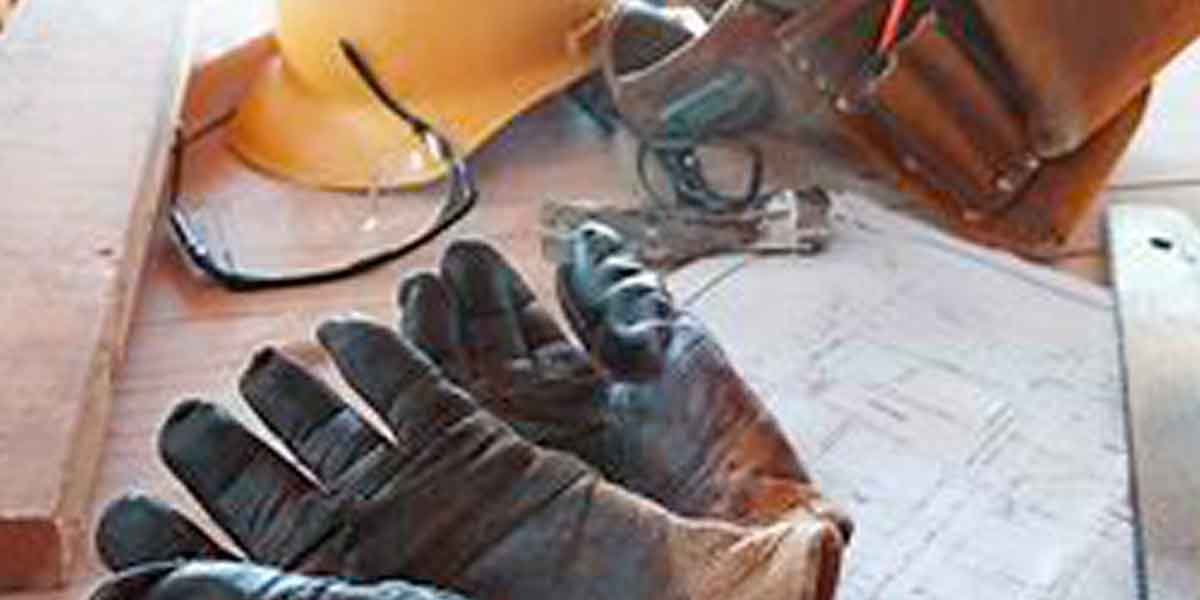 The New York City housing construction plans have been destroyed by the COVID-19 pandemic. Those who invested in the New York city real estate have been affected seriously. What does the presence of COVID-19 means for real estate development in NYC? The future of the New York real estate is a daily question. However policies are being put in place to ensure a remedy is found and the industry back to its feet.

What the Covid-19 pandemic means for The real estate in New York City.

The COVID-19 pandemic has brought about a considerable effect on the building industry in the New York state and USA.  After the reopening of the industry, it started to address fluctuating, withheld demand for housing projects and commercial revamps. The government has similarly taken a chief role in upholding construction spending subsequent to the initial COVID-19 pause. The mix of these factors has allowed construction employment in the city to return faster than other industries. The finest and fastest means of pick up the economy of New York and get the public back to employment is through undertaking large scale infrastructure projects. In the aftermath of such a difficult and distressing season, the construction industry is best posed to steer the recovery across the nation. Over the previous year, the COVID-19 pandemic has crushed the public life as well as the economic life resulting to a significant decline in total annual construction of new housing projects within the New York City.

In spite of the fact that the demand for new and affordable housing was in track with prior years’, construction authorizations have remained rather low in the first few months of the year, signifying an indefinite future for the city’s supply of adequate stock of houses.

As the city’s leadership continues to fund accessible housing under the strategy of the mayor, crucial questions consist of how many units of general housing could be produced city in the short-term and far-fetched future of the city, and also whether the city’s leadership might aid in encouraging a building thrive which may contribute to a more accessible municipal with room for every person who wishes to reside in it.

The New York City has confronted an emergency in housing for a long time even before the pandemic began, characterized by low inoccupation rates and a significant percentage of inhabitants burdened by rental costs. According to city designers and organizers, there is a serious need for housing in the forthcoming days as much as in the long-run.

Among other factors, the continuing fall in the economy and a construction break across the New York state are to blame for the slope in new housing. Even after the building freeze was raised and an enhancement in economic situation, the destiny of tax reduction as well as the city’s incoming lawmakers’ attitude in the direction of growth may well make the distinction between a rather sluggish growth and a housing production burst.

The New York city is now progressing rezoning into some section of Manhattan and in Brooklyn, in order to pave way for new affordable housing projects in peaceful neighborhoods. Under this legislation, mandatory housing inclusion which was endorsed in 2016, a certain proportion of the new pieces from the rezoned regions will be obligated to be affordable.

Approaching the end of the first face of the pandemic and reassuring employment statistics and businesses being re-opened reveals that the scenery has ripen for growth of new housing projects.

Developers are worried about the termination of the 421-a tax reduction program, which is accustomed to expire in June 2022.The program offers incentives for constructing affordable housing which has been questioned for its efficiency. Critics however, have called the program a handout to developers.

Certainly, the onset of the novel COVID-19 virus has brought unprecedented challenges to the New York city construction projects. However, these projects are now resuming and since then, New York’s housing production has been resilient, with ongoing significant levels of development and much more permits issued. It’s needless to say that if the city of New York is looking to meaningfully address its housing deficiency, the city’s leadership class and property investors must up the game on affordable housing production. 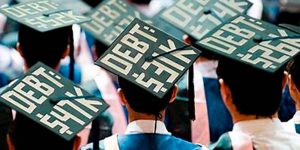 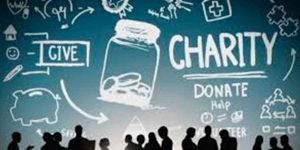 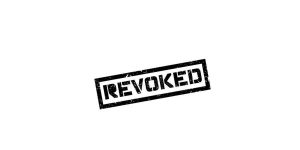 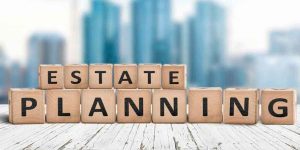 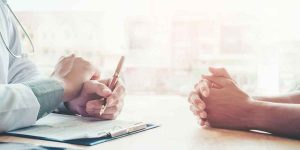 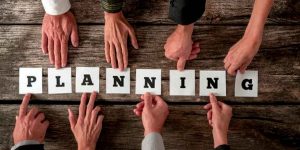 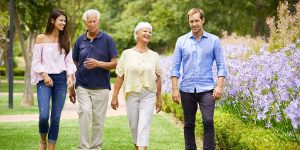 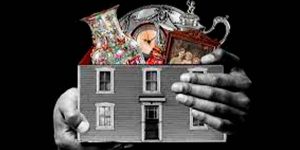 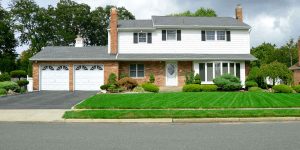 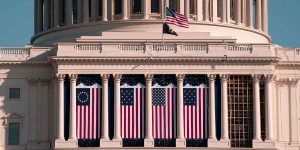