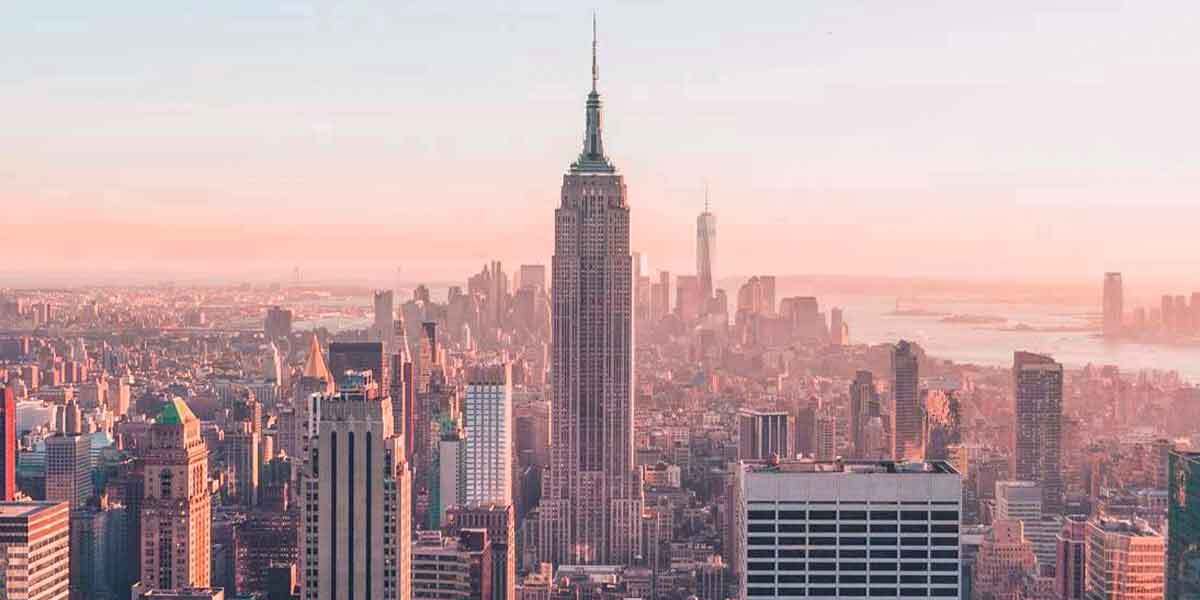 A guardian is someone appointed by the court who becomes legally responsible for taking care of a disabled or incapacitated individual usually called ‘ward’, handling their finances and/or personal well-being. The guardian is bound by fiduciary obligation to always act on behalf of the ward’s best interests. They can make important decisions on their behalf, make bill payment, and handle financial accounts. New York guardianship proceedings for minors and children with special needs are covered under Procedure Act 17 in the New York Surrogate’s court. Certified proof of the disability and need for a guardian must be provided to the court, alongside a physician’s testament as regards such. These are included in the petition. The court would then fix a date for a hearing.

Types of guardianship relationships usually approved by the court:

This form of guardianship is different from full guardianship, as it only allows certain areas of the ward’s life be handled by a legal guardian. Peradventure, the ward has needs for someone to handle his financial or an individual to make only medical decision on his behalf, the court will see it fit to assign a guardian only to this area. In selected instances, the wards needs for a certain type of a guardianship might be ignored by the court, ass such you need a guardianship attorney to help defend your interest.

Co-guardianship is approved by the surrogate court if the ward have need for two guardians, each to handle the same or separate areas.  This form of guardianship relationship gives each legal guardians full decision making power over appointed areas of the ward’s life. Usually, a court will approve of this guardianship to check the excesses of each guardian.

The duration of this form of guardianship is usually stipulated by the court. Once the date is reached, the guardianships terminated. Unforeseen circumstances may occur requiring that the guardianship be elongated; however, the surrogate court holds all the jurisdiction to allow a temporary guardianship to be adjusted. A guardianship attorney will petition the court on a ward’s behalf for guardianship extension.

In this case, a guardian is appointed to oversee legal issues of a ward. The guardian will represent the ward in legal proceedings of any sort. Often, an attorney or criminal lawyer is assigned to this form of guardianship. The guardianship only duty is to defend the ward and advise them on any legal matter.

Documents needed for the Guardianship process

Before you contact an attorney regarding your decision, you have to be fully prepared because the attorney will need some important and correct information that would be helpful in the court process. This Information or document includes:

The guardianship attorney is always on hand to give advises to both the legal guardian and ward. The attorney would constantly remind the wards of his rights and also prevent any cause of actions against the ward’s or guardians legal rights as the case maybe.

Contact a guardianship attorney near you in New York City, New York.

What you need to know about the New York probate