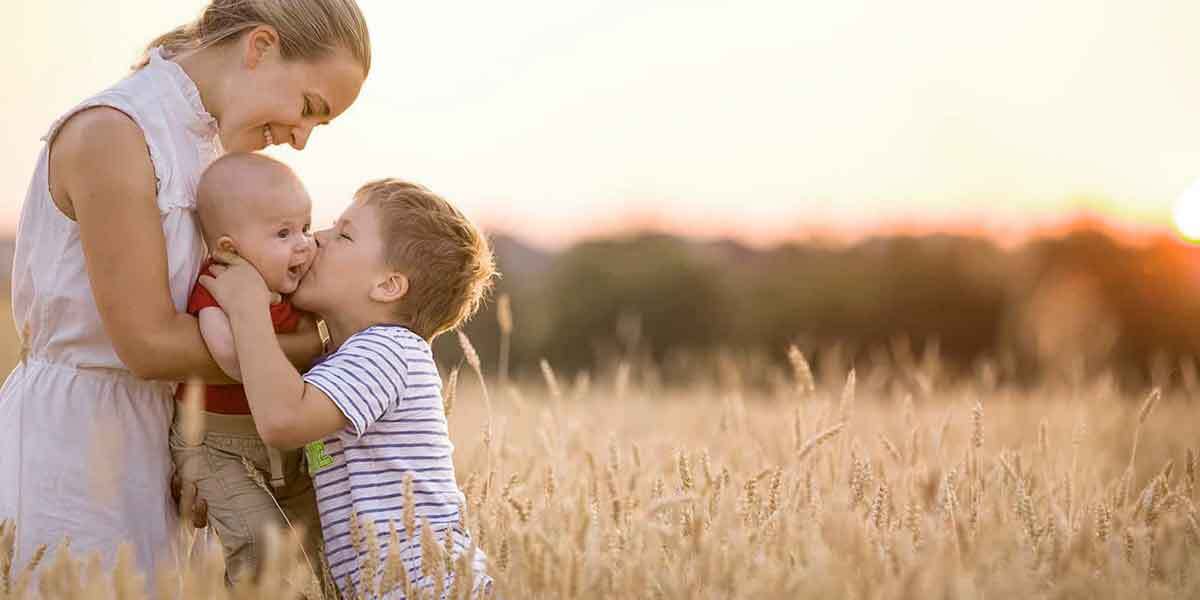 Obtaining a guardianship may not be as easy as counting A to Z but it is definitely not as difficult as other court processes like probate. The process of obtaining a guardianship is different in all states. In New York, the process starts with you stating the disability of the ward. Your word wouldn’t be enough and for this reason you need to support your claim with a doctor’s report. The petition must state the reasons why the ward can’t handle his or her affairs. After the application must have been tendered to the Judge in the surrogate court, a hearing takes place and your application is discussed. While the hearing is on, the judge will evaluate the case and hear all that the parties have to say. The ward can hire an attorney to act as his or her representative, if needed. As soon as the hearing is over, it is the duty of the judge to decide if the guardianship should be approved or declined.

The court consideration on appointing a legal guardian:

A stated, a guardian isn’t a randomly selected individual. Before a guardian is appointed for a ward, many considerations are made. It is usually the job of the surrogate court in New York to determine who is qualified to be chosen as a guardian for a particular ward.

The decision of the court is based on a few factors. These factors are:

Process of appointing a guardianship.

The first step involved is petitioning the court for guardianship. This could be initiated by a family member or through a guardianship lawyer. The court then act towards the petition, determining the extent of the ward’s incapacity and deliberating on the right type of guardianship relationship. Often times, the guardianship lawyer would try to convince the court on your behalf to implement a kind of guardianship. However, the court would request several document and paperwork indicating medical and financial status of the ward. You need our guardian lawyer who understands the state laws on guardianship and conservatorship to ensure that you are equipped with every documents and details. Contact one closest to you today.

Once a guardian is assigned, he/she takes over duties assigned to them. The legal guardian would prior to appointment would have been inundated with his roles. It is expected that the guardian does not stray off this assigned roles and would seek the permission of the court to make changes, or take more drastic decisions. It is important to note that fees and expenses are incurred during the process of appointing a guardianship.

The guardianship lawyer is always on hand to give advises to both the legal guardian and ward. The lawyer would constantly remind the wards of his rights and also prevent any cause of actions against the ward’s or guardians legal rights as the case maybe.

Contact a guardianship lawyer near you in New York.

Get help from an estate planning attorney Brooklyn, NY 11223

Estate planning tools – the end of the “Stretch” IRA?

Probate attorney near me 10040

Probate attorney near me 10022