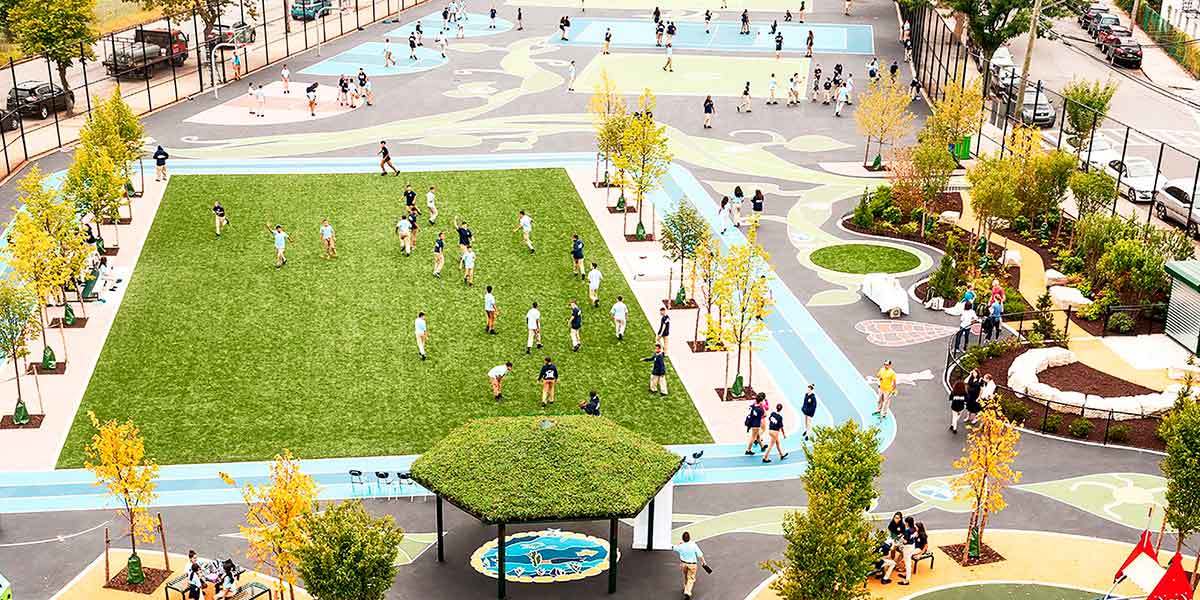 A will is a document created by a testator, which clearly states his desires concerning the distribution of his assets after his passing away. In effect, a will is dormant from the point of creation until the death of the testator.

Most wills are usually typed and handwritten wills – known as holographic wills — and oral wills are recognized. However, the former has to be recognized by two disinterested parties as truly bearing the handwriting of the testator, and the latter must have been declared by a member of the armed forces at war or a mariner at sea, and must be proven by witnesses for these two wills to be valid in Bronx.

Probate gives a lot of publicity by calling out all beneficiaries, family members and interested parties as well as creditors of the estate. During probate, all estate taxes and debts are paid by the executor from the estate’s purse before distributing the left over funds to the beneficiaries. But what if the will doesn’t pass as valid in the probate court? When a will fails the validation process, it is equivalent to not having a will at all.

What happens to your estate when you died without a valid Will?

When one dies without a will or the will is declared invalid, the estate left by the deceased becomes “intestate”, that is, will be administered in accordance with the intestacy laws of the state. Here, the court would have to appoint an executor who will carry out the distribution of property as well as other fiduciary duties.

There are several types of trust such as revocable and irrevocable living through, family trust, testament trust etc. each are applicable to several situations and as such you need a trust lawyer to file the necessary documents.

In the process of creating a living trust, you name a trustee, who takes over making financial or medical decisions for you when you are unable to dos so. This trust is only implemented when you become incapacitated. A court proceeding would no longer be needed for establishing guardianship and appointing a legal guardian for you. Your trustee as stated in the revocable trust would step into this decision making duty of managing your estate and other affairs.

A Living trust is different from a will

A living trust is different from will. This distinction can be seen in the way each documents are executed and their benefits. Living trust are legal documents through which you place your assets for protection and also easy transfer of estate to appointed beneficiary called the successor trustee. A will however, is a written legal documents with a plan to distribute your assets upon your death. A named executor as documented in the will oversee this process of reading and implementing the will.

While the living trust can be executed anytime the trust has been funded, the will only takes effect until after your death.

Another major advantage of living trust over will is that it prevents probate, therefore saving time and cost for any legal proceeding on wills.