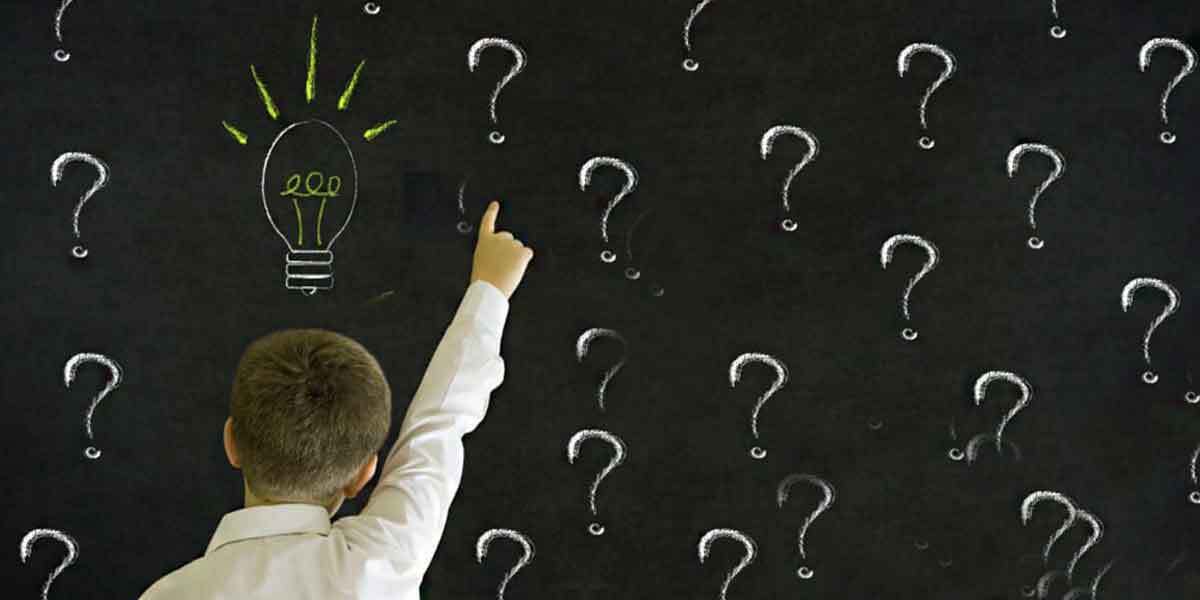 Different people have different reasons for appointing a legal guardian. The following are the reason for guardianship:

A guardian for an incapacitated or disabled adult.

An adult who was once capable of handling his own affairs may become critically ill to a point where he can no longer make rational decisions anymore. In this case, his loved ones can be in charge of petitioning for guardianship stating why a legal guardian is needed. The guardian may be in charge of just the well-being of the ward or for only the property of the ward or both the property and general healthcare of the incapacitated individual; this is contingent on the form of guardianship that was established. You may have a guardianship lawyer file the petition for you appropriately.

A guardian for a growing minor.

A legal guardian can be appointed for a minor for several reasons. It could be that the parent is doing some time in prison or is deceased. It may be that the child has some functional deformity and so needs assistance. The parent could name the person they want as the legal guardian for their child. In situations where the parent is unable to do so, it is possible for a family member to file a petition to the Surrogate’s court requesting custody of the child. In filing these petitions, the assistance of a guardianship lawyer is advised.

There are situations in which the adult’s health has tremendously declined such that they can no longer be independent in any way. Here, the court grants the guardian full rights to handle personal, healthcare, and financial needs of the ward as well as deciding on what residence to place the ward. The guardian is allowed to place the ward in a nursing home if the situation can no longer be handled efficiently at home.

A guardian to handle finances:

A conservator is appointed by the court if the ward financial income exceeds the threshold placed by the state. In this case, the financial management, assets protection of the ward is given top priority. Because the ward is mentally incapable of making key financial decision, a conservator will step in and perform duties of a financial advisor.

The guardian’s duties are;

Guardianship for the elderly.

A person can decide to file a petition to the court via the guardianship lawyer to request for a legal guardian for his or her elderly parent. It could be any of the following:

Guardianship of the person: the guardian will only be responsible to make personal and healthcare decisions for the ward such as caring for their feeding, housekeeping, etc. This is established when the ward only lacks the ability to care for their well-being.

Guardianship of the property: in this type of guardianship, the guardian has power and authority in making financial decisions such managing assets and paying bills on behalf of the ward.

Guardianship of both the person and property: here, the guardian has the authority to oversee both the ward’s property and general well-being.

The guardianship lawyer is always on hand to give advises to both the legal guardian and ward. The attorney would constantly remind the wards of his rights and also prevent any cause of actions against the ward’s or guardians legal rights as the case maybe.

Contact a guardianship lawyer near you in New York

You definitely need the help of a guardianship lawyer if you don’t want any complications during the process. A guardianship attorney can also offer you valuable advice regarding the right legal guardianship that suits you situation. They will also assist with guardianship paperwork including other legal forms, and will act as the representative of the guardian as soon as the appointment is finalized.  If you reside in New York and you need the assistance of a guardianship lawyer, contact us today.

Probate Attorney near me 10010 — Probating an estate

Estate planning Attorney near me 10016

Why You Need To Know About Kinship Hearings

Probate Attorney Near Me 10075