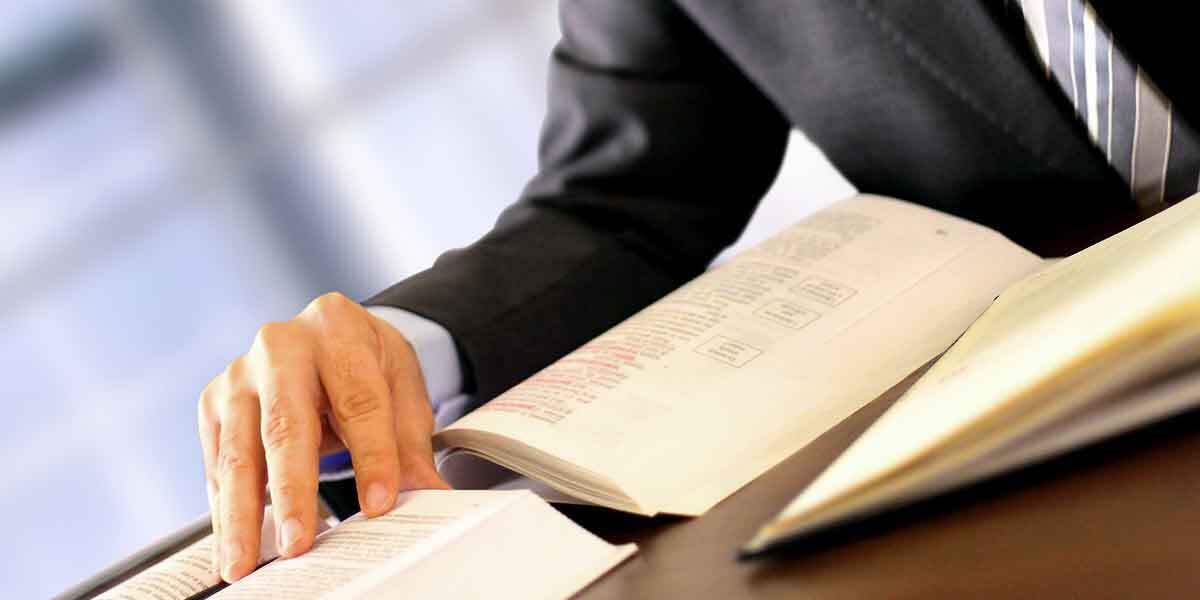 A ward can present a candidate to be named as the guardian. However, the surrogate court verse who should be appointed. Often times, the sitting judge considers the unique needs of the ward before going ahead to approve a guardian. Other factors being considered by the court are:

What is the duration of a guardianship?

What powers do guardians have?

The power a guardian has depends on the type of guardianship they are assigned to. Generally, once a guardian is appointed, they take on managing specific area of the ward life, either, financial management, medical and personal care. Since, appointed guardian are legally authorized, they can take in key decision making roles on behalf of the guardian. However, there actions will be closely monitored by a guardianship attorney as well as the court which approved of the guardianship. The powers of a guardian are always within his duties towards a guardian.

Note; the legal guardian will typically act on the orders of the court in accordance with type of guardianship relationship approved.

It is expected that an appointed guardian do not go beyond his assigned duties. Should the guardian need to make key decisions, the ward’s guardianship attorney and the surrogate court must give an approval.

Fee and expenses incurred when appointing a guardianship.

Fees and other charges are levied by the court when they appoint an attorney for you. This is part of the guardianship proceedings. The attorney hired has the duty of defending your interest through the court proceeding and even beyond. Even after a legal guardian has been appointed, court proceedings still holds once there is a dispute between the ward and guardian due to non-clarity of roles or the guardians seeks permission to take drastic decisions for the ward, attorney fees would be paid to the guardianship for all documents provided and also for initiating proceedings. In New York, attorney are allowed to charge standard rate for attorney fees.

Professional fees are fees paid for healthcare practitioners, expenses incurred to carry out test and medical examinations on the ward. These tests provides documents required by the court to ascertain the level of disability of the ward.

Contact a guardianship attorney near you 10019 in New York City.

Guardianship attorney are always vital to obtaining the best kind of guardianship. Our attorneys knows how delicate it could be handling someone else affairs and as such handle guardianship with sensitivity and experience. In a nutshell, our attorney would defend your interest, whether you are a ward or an appointed legal guardian.

Contact an attorney closest to you today in New York City.