Bitcoin Estate Planning. What Happen to your Cryptocurrency Holdings after you die 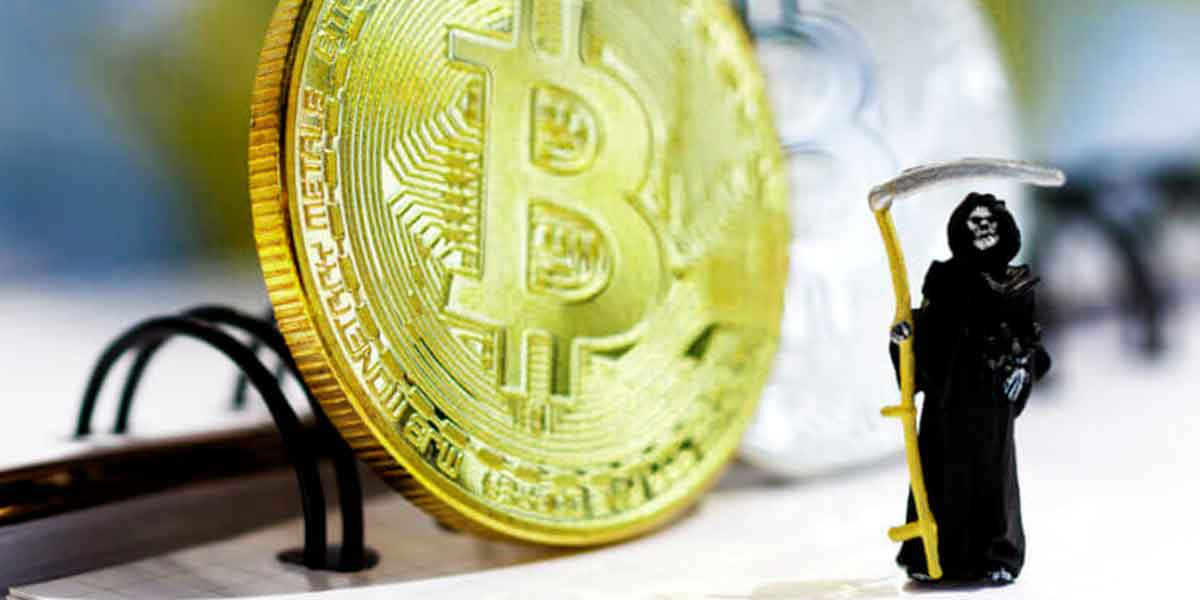 Bitcoins are accessed through the use of a “private key”—effectively a password. Bitcoin users store the private keys in “wallets.” Wallets are generally stored online. Once someone has access to the wallet, the bitcoins can be purchased, sold or transferred. Thus, it is important that your client’s personal representative (executor), trustee or trusted family member has access to the private key. Don’t lose track of the private key or the hard drive that contains it. There are numerous stories (probably some of them apocryphal) of people losing millions of dollars by selling their computers only to later remember that the hard drives had their private keys.

Due to its anonymity and risk, traditional estate planning documents, including a Last Will and Testament and Trust Agreement are not well-suited to effect a transfer of cryptocurrency. Not only must a practitioner examine where digital assets exist online and how the Bitcoin will be accessed/transferred to the beneficiaries, but they must also ensure that there are limited delays in carrying out the administration. Specific language must also be included in the client’s estate planning documents which permit fiduciaries to access, retain, and manage Bitcoin. As part of the planning process, it is critical that the fiduciary be provided with information pertaining to the existence of Bitcoin and the manner in which to access it for transfer.  To effectuate the actual transfer, a fiduciary must identify the beneficiary of the asset, and quite possibly, where the asset is located. If an owner invests in Bitcoin but fails to discuss the investment with their family, or fails to include the information in their estate planning documents, the account will likely remain lost upon death. Likewise, if a decedent fails to leave their private key, or leaves their private key without an explanation of how to use it, the Bitcoin  will likely stay lost. In order to prevent these situations from happening, it is important to develop a plan for passing details of ownership. Practitioners must carefully consider a client’s estate planning needs today to ensure that they are carried out after death.  As part of the planning process, the practitioner should also ensure that a Power of Attorney is updated and permits an agent to access digital assets and Bitcoin in the event of incapacity.

What Happens to Cryptocurrency when you die

Cryptocurrency is money, and it’s money that can seemingly magically multiply if you play the crypto speculation game well — someone who purchased $1,000 in Bitcoin, for example, in 2010, would be a multimillionaire today — so naturally the question as to where it goes when a crypto holder dies comes up on a regular basis.

If a man dies with, let’s say, just over $70,000 worth of holdings in coins like Bitcoin or Ethereum, then there are two simple, old-fashioned possibilities, according to The Hustle:

Bitcoins are stored in a virtual wallet. Each wallet uses a string of random characters called a “public key,” visible to anyone, as an address for sending and receiving the cryptocurrency. A separate “private key” allows the owner access to the wallet’s contents.

If a Bitcoin owner dies without passing on the private key, his heirs may discover his wallet only to realize that they will never gain access to the wealth inside. To prevent this, the owner simply has to ensure that someone gets a copy of the private key by writing it down, storing it on a flash memory drive, or entrusting it with a commercial service that manages them.

But some of these methods come with their own perils. Executors and heirs may fail to recognize a private Bitcoin key for what it is and end up discarding it, hence the attraction of a commercial service. Indeed, that’s the reason why the family of the Colorado man will likely be able to recover his Bitcoins. The family discovered the man invested in Bitcoin upon reviewing his bank account, which revealed debits to Coinbase, a popular wallet and exchange service. With documents in hand, the family approached the San Francisco company, which confirmed the existence of a wallet and is in the process of transferring its contents. (Other exchanges also have policies to transfer virtual currency to next of kin but are reluctant to discuss the issue for fear that fraudsters will use fake death claims to steal customers’ Bitcoins.) 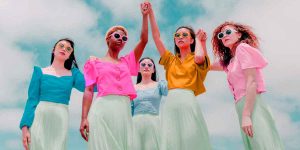 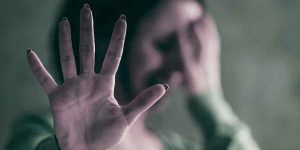 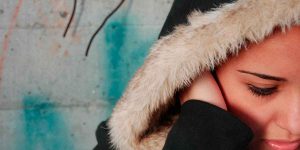 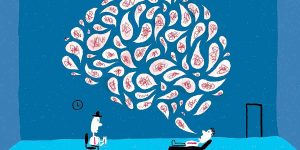 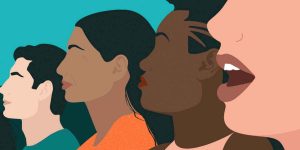 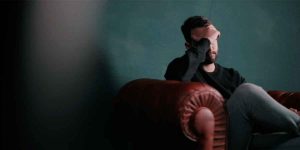 At least 1 in 6 men experiences sexual abuse. Sexual assault sees no color, gender, or status in life. From the richest to the poorest, 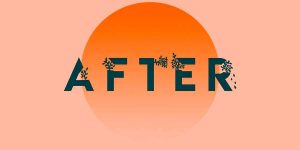 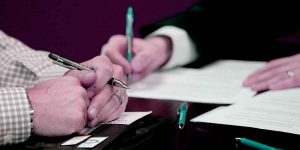