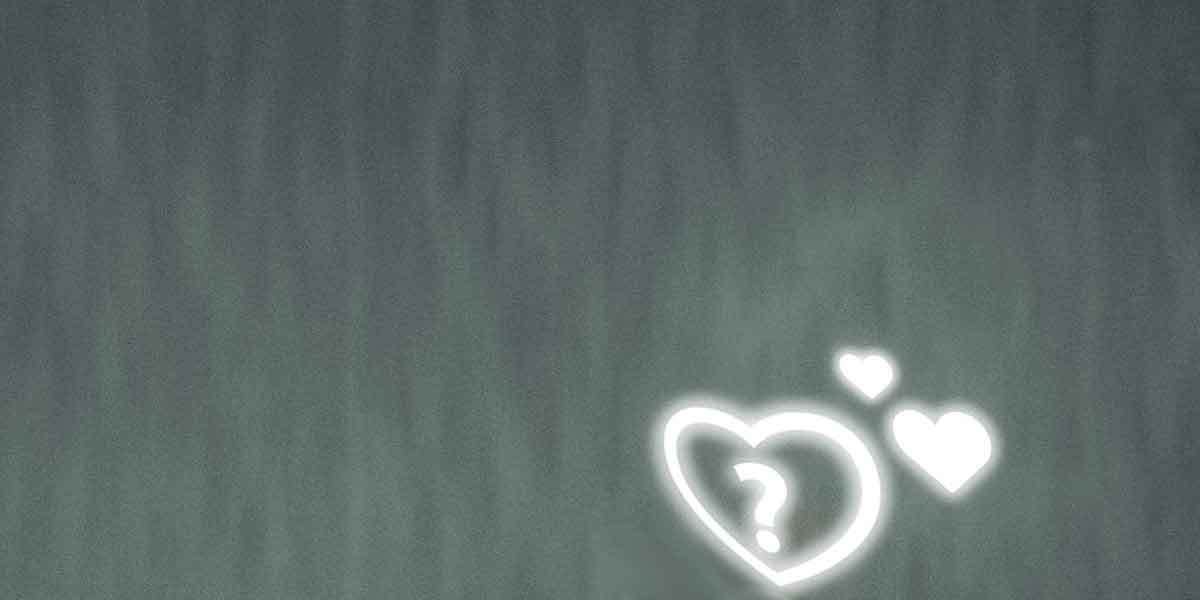 Burt Reynolds was a beloved icon for decades and left a profound mark not just on cinematic history, but on American culture as a whole. The star was also well-known by fans for the close bond he shared with his son. In light of this closeness, many were shocked and confused when it became known that Reynolds cut his son out of his will. However, the celebrity had actually made a wise estate planning decision that many could stand to learn from.

Why Not to Include Someone in a Will

Not including someone as a beneficiary in a will doesn’t mean that they aren’t getting their share of inheritance. In fact, Reynolds left his son out of his will in order to instead leave his share of assets in a trust. For those who aren’t well-versed in the differences between estate planning tools this may seem strange at first. However, there are very good reasons that trusts are powerful estate planning tools that are often chosen instead of wills. First of all, using a trust allowed Reynolds’ son to enjoy more assets than if they were bequeathed through a will. That’s because trusts provide an excellent opportunity to avoid paying estate tax or paying off debts using the stored funds. The trust also enabled the inheritance to bypass probate, which meant that his son got his money far sooner than he would have with a will. Finally, by using a trust Reynolds had more control over the distribution of his estate making it far more certain that the assets would go to his son as he wanted.

Do I Need a Trust?

If you want those you love to get more money, more quickly than is possible with a will then you should use trusts. Reynolds was right to choose a trust to get his assets passed to those he cared about, and so should you. Creating a trust can be a difficult process, but with the assistance of the team at Morgan Legal Group, it’ll be a breeze. We offer the best estate planning services from a team of experienced lawyers with a focus on detail and success. Your loved ones deserve the best from your estate planning just like Reynolds’ son did, so come in for a consultation and we can get started on creating a trust together.