What Are Some Challenges Faced During Probate? 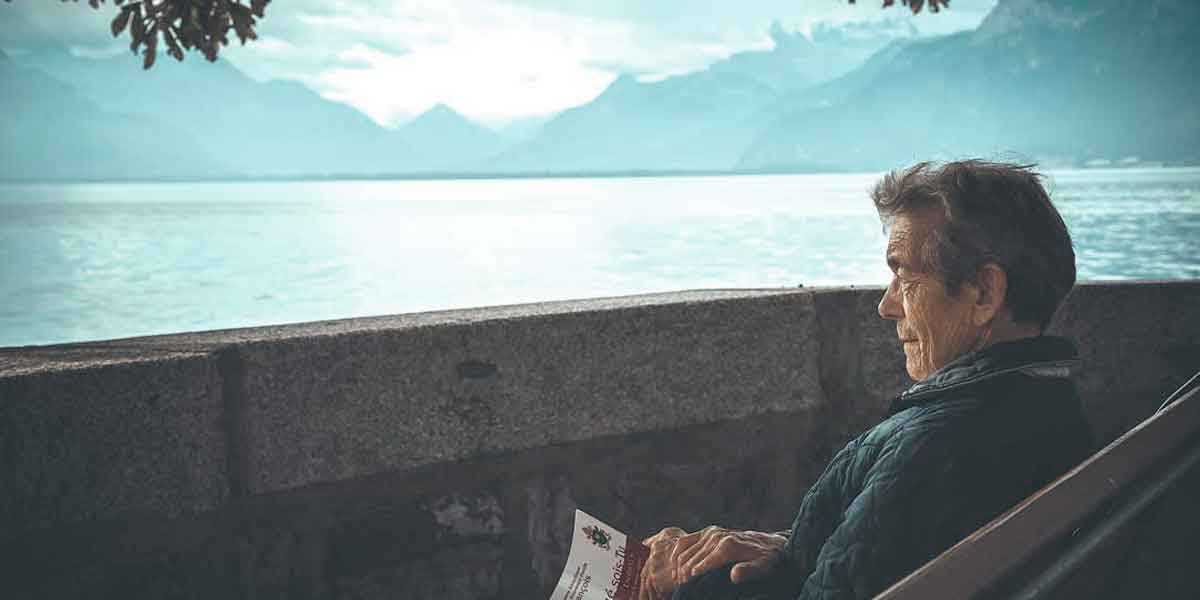 In New York there are certain factors that can prove the validity or invalidity of a will. These factors range from mental capacity of the decedent, fraud, proper execution of the will and undue influence. The challenge of will contest might arise when a party benefiting from the will feels cheated and thinks the will is invalid due to one of the above mentioned factors. The party hires an attorney and files an objection to probate in the surrogate court.

When an executor rejects the role

The role of an executor isn’t a juicy one. It is very demanding as the named executor has to be experienced.  An executor could reject the executor’s role for a number of reasons.

At the death of a decedent, creditors are allowed by probate to make known their claims. It is now the duty of the estate administrator or named executor to settle these creditors from estate funds. The main challenge is distinguishing legitimate creditors from illegitimate ones who just falsely claim they are owed by the decedent.

In this situation, the executor or estate administrator need to be an expert or experienced else he won’t be able to tell a real creditor from one who is lying. If the executor knows he can’t handle the situation, nothing stops him or her from hiring or seeking the expertise of a professional such as a probate attorney to help tackle this situation.

Challenge of dispute over value of estate

In New York tax is imposed on estates valuing $5.93 million and above.  Challenges might arise when the executor fails to properly valuate the estate. This might make him not to file the estate tax return form on time because he didn’t know there would even be one.  So it is very important for the executor to properly value an estate. Better still, the executor could seek the expertise of an experienced probate attorney.

These are cases revolving round different issues ranging from guardianship to claims or defense that an executor is not fulfilling his or her duty. Also, this could be an issue of will contest.

When these issues arise making a party sue another party in court, an estate litigation attorney would be hired by the involved parties to represent them in court.

Funds for settling taxes and creditors

In most cases the decedent leaves behind debts that need to be settled. The challenge arises when the estate funds he or she left behind are not enough to settle these debts.  In this case, the debts are settled in a scale of preference according to importance. Even at that, some of the creditors might end up not being paid while some might get paid a little part of what they are owed.

Surfacing of a newer will

Legally, it is the last will of the decedent that is the valid will. If a will is filed for probate and it is discovered that there is a newer will, the probated will is considered invalid. In order to be certain which will should be probated, the court has to determining the will which is last.

Get help from a probate and estate litigation attorney near you

These challenges could be very stressful and time consuming. And typically, these are some of the reasons why probate gets delayed, thereby taking years before it concludes.

If you wish to avoid such challenges during probate or you are currently facing any of them, feel free to contact us today as we are available round the clock to offer our expertise and save you the stress.

Menu
PrevPreviousWhat is a Living Trust?
NextContesting a Will in New YorkNext