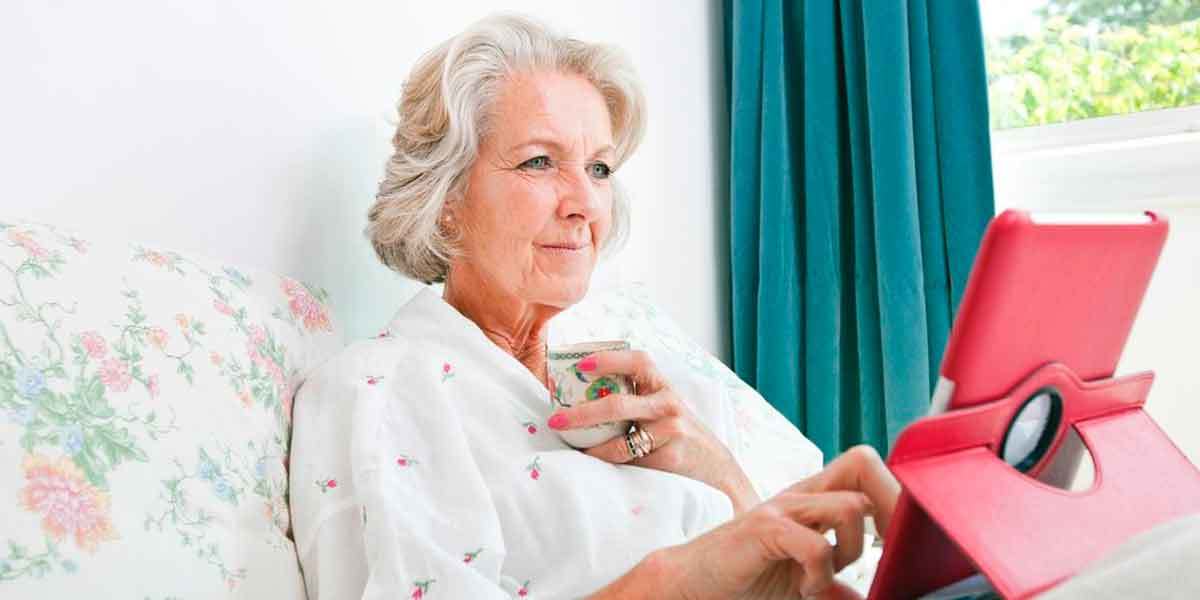 Medicaid is a program, which was developed to support America’s impoverished population in the age of retirement. When a person approaches the age of 65, he realizes one of two facts: the level of his income is low enough to be qualified for Medicaid, or his property, on the other hand, is too large to get the affordable Medicaid coverage. Most program recipients come under the first case, but the second one is a subject of long and severe debates regarding the ethical aspect of Medicaid planning.

One of the main arguments against Medicaid Planning is that it presents a kind of “abuse” towards the elderly. The fact of the matter is that the people living in Nursing Homes are often mentally disabled and their children or other relatives make decisions for them. So, the elderly ends up with medical coverage of substandard level.

Some proponents call Medicaid a “zero-sum” game. A great amount of middle-class people become Medicaid recipients and as a result, less resources are left for people in extreme poverty. Meanwhile, the program itself was originally created to help children and elderly below the povertyline.

Besides, many people find holes in law to decrease their assets artificially to be qualified for Medicaid. Most people cannot afford to spend a majority of their savings on high nursing home fees. The payment in such institutions often exceeds $10.000 per month, whereas the living conditions there leave much to be desired.
So, Medicaid Planning allows elderly with low income to retire in satisfactory financial condition. But for many people the only way out is to consult a Medicaid planning attorney who can save your money and ensure the financially stable retirement.

If you have some doubts concerning your Medicaid eligibility, you can contact Morgan Legal Group experienced in asset protection, estate planning and elder law. You can also take advantage of free case review on the company’s website.

Who Are the Real Culprits? Recipients vs. Providers

You Can Get Both Medicaid And A Strong Income