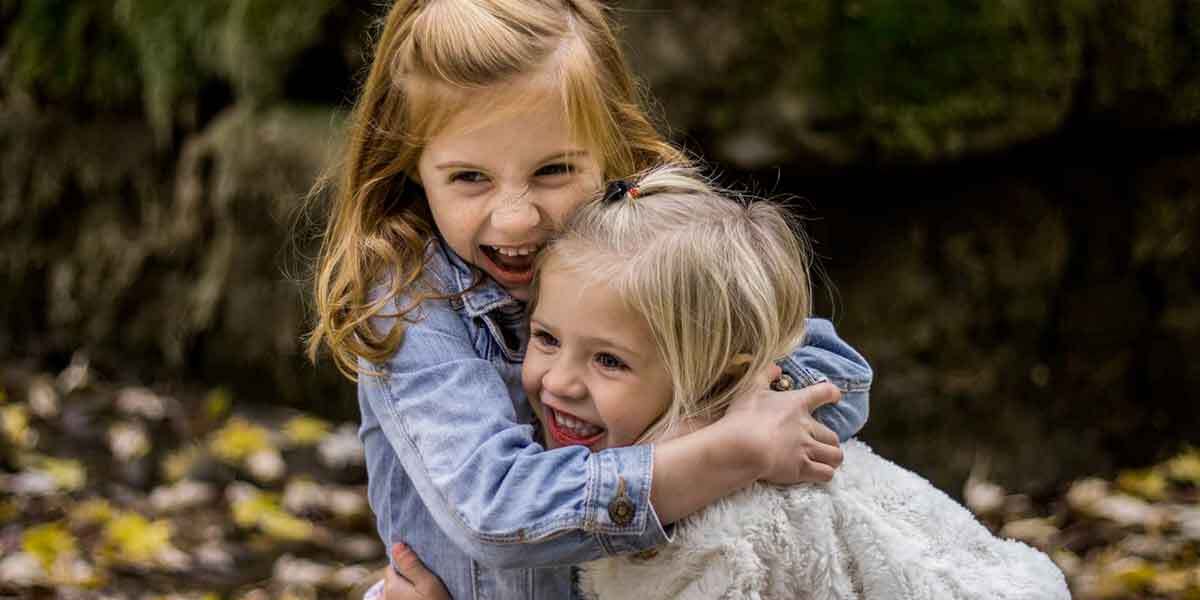 No just anyone qualifies to be appointed as a guardian. A sitting judge presiding over a guardianship case considers several factors before approving any individual. Guardianship is a legal tool used to assign a person to handle personal, financial and medical affairs of another. As such, this delicate position require quite a lot of deliberation. Usually, the court will determine the extent of the ward’s disability or mental incapacity before approving any guardianship relationship. A petition to approve a guardianship is submitted to the court. The ward or incapable individual can have his family file this petition. Although, a guardianship attorney would be best to handle this case. In cases of a court supervised guardianship, the court would generally appoint an attorney for the disabled individual. Through several processes, the court would consider the extent of ward’s incapacity and appoint a suitable guardian.

You need a guardianship attorney in this situation.

The court consideration on appointing a legal guardian:

A stated, a guardian isn’t a randomly selected individual. Before a guardian is appointed for a ward, many considerations are made. It is usually the job of the surrogate court in New York to determine who is qualified to be chosen as a guardian for a particular ward.

The decision of the court is based on a few factors. These factors are:

Process of appointing a guardianship.

The first step involved is petitioning the court for guardianship. This could be initiated by a family member or through a guardianship attorney. The court then act towards the petition, determining the extent of the ward’s incapacity and deliberating on the right type of guardianship relationship. Often times, the guardian attorney would try to convince the court on your behalf to implement a kind of guardianship. However, the court would request several document and paperwork indicating medical and financial status of the ward. You need our guardian attorney who understands the state laws on guardianship and conservatorship to ensure that you are equipped with every documents and details. Contact one closest to you today.

It is important to note that fees and expenses are incurred during the process of appointing a guardianship.

Once a guardian is assigned, he/she takes over duties assigned to them. The legal guardian would prior to appointment would have been inundated with his roles. It is expected that the guardian does not stray off this assigned roles and would seek the permission of the court to make changes, or take more drastic decisions.

The guardianship attorney is always on hand to give advises to both the legal guardian and ward. The attorney would constantly remind the wards of his rights and also prevent any cause of actions against the ward’s or guardians legal rights as the case maybe.

Contact a guardianship attorney near you in New York, 10039

Contact an attorney closest to you today in New York City, 10039.

Do you need the help of a New York Guardianship lawyer?

Appointing a guardian – how the court determine the ward’s level of incapacity.

Guardianship and conservatorship, how much does it cost in New York City?