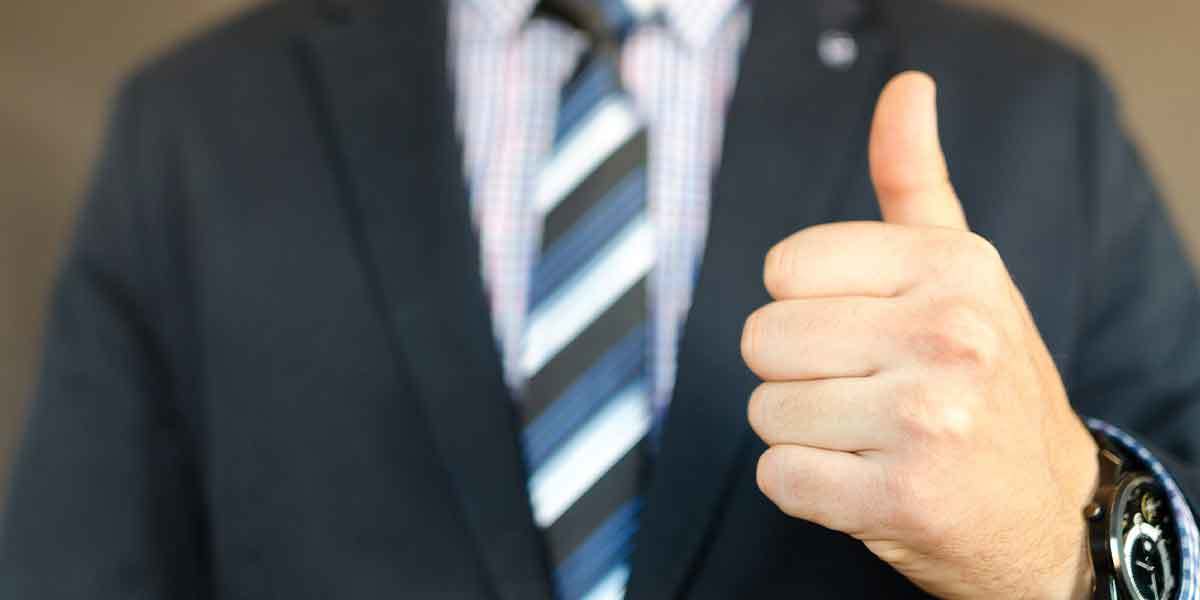 When a person makes a last will and testament, after their death the will will be presented and probated in a law court. Probate is a legal process carried in a law court, by which the court approves the will as valid, before carrying out the instructions of the will and paying estate debts and expenses. A probate lawyer Kings county usually gets involved during this process in Kings county. This is because according to state laws, probate must be done in the county where the deceased lived or owned one or more estate, and as probate laws vary from place to place, only a probate lawyer in that county may have sufficient knowledge about the process in that county. Strictly speaking, nothing will be done to the estate unless probate has begun.

According to New York laws also effective in Kings County, only an estate that values over $30,000 will have to be probated when a will exists. If the value is less, then the court will conduct a “small estate proceeding”.

Certain possessions of the decedent such as proceeds from an insurance policy, retirement accounts like the IRA and 401(k) as well as other financial accounts with a named beneficiary, are not subject to probate.

By law, the executor named in the last will and testament should file a petition in the Surrogate’s court, along with the original copy of the last will, the death certificate of the deceased, beneficiaries named in the will, and the estimated value of the estate. All beneficiaries of the will as well as family members of the deceased and All other interested parties involved in the probate proceeding, must then be notified by the court as regards the date of commencement of the proceeding. Should the will be invalid, heirs-at-law will also be notified as they will become the rightful beneficiaries regardless of what the will says. This is defined by the intestate laws of New York also effective in Kings County.

Executors and estate administrators are often paid a commission for their time and involvement based on the value of the estate. The duties of the executor includes:

Distribution will only be done when all estate debts, expenses and bills have been paid. Professionals and attorneys hired by the executor to offer their professional services during probate, will all have to be paid from the estate account. In some cases, after this payments have been done, the net worth becomes insufficient to distribute according to the will and this can become a cause of conflict.

In probating a will, the judge is solely out to ascertain if truly the will is valid, that is, conforms with the state laws. Part of the requirements for a will to be valid in Kings County is that the testator must be of sound mind at the time he signed the will, and there must be at least two witnesses who will also have to input their signatures.

Dissatisfied parties or beneficiaries may contest a will if they feel cheated out of the will, if they feel the will is biased and was signed under duress, or if they have distrust for the executor. All these cases may lead to conflict among beneficiaries and hence, a person highly competent and knowledgeable in this area will have to come in to put an ease to such matters. This is one reason why you need to hire a competent probate lawyer Kings County. The probate lawyer has experience in handling probate matters and helping beneficiaries as well as executors settle the differences between them and putting the actions of the executor in check to avoid diversion of funds.

As an executor or beneficiary of a will, to save yourself a lot of stress that comes with probate, kindly contact a highly experienced probate lawyer Kings County today.

4 Questions to Ask a Probate Lawyer Before You Hire Them