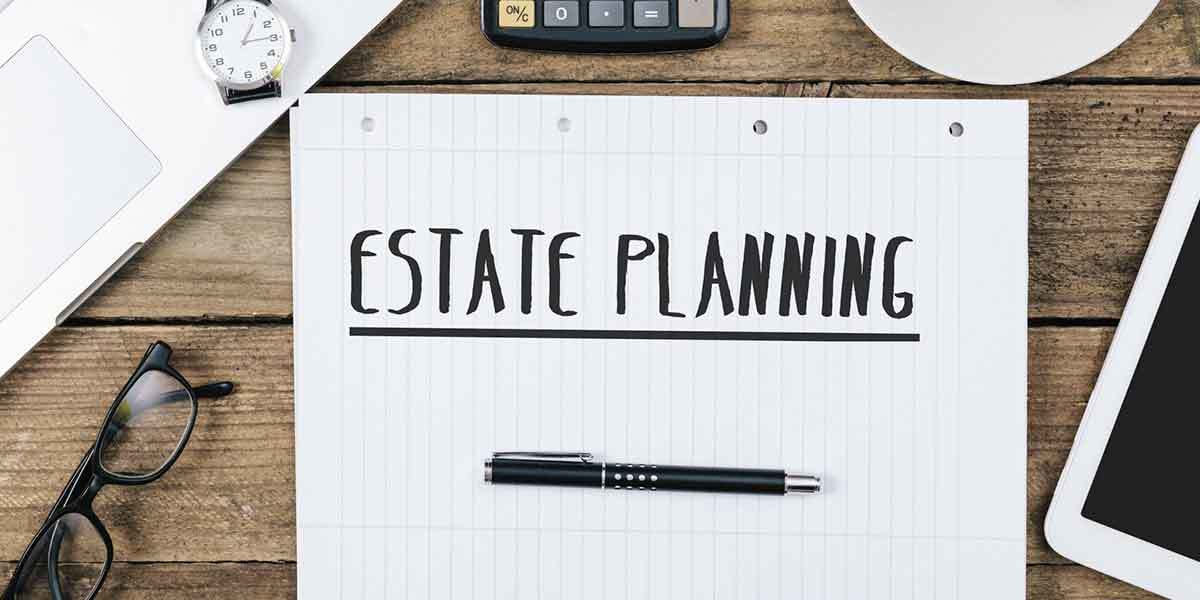 More often than not, some people get to live their lives accumulating wealth, traveling from place to place, having all possible fun that life has to offer, without thinking about one crucial aspect of life: all that you have accumulated, are you taking them with you when you die?

If you realized that the simple answer to this question is NO, then the question you should ask yourself should be: “What then would happen to all my property when I die?”

It is sad that some people in the likes of the late popular United States rock star, Prince Rogers Nelson, still do not ask themselves these salient questions about estate planning. Prince died at 57 on April 21, 2016, without leaving a will or trust which would express his wishes concerning how he wanted his assets disposed when he died. It is even more appalling given the fact that he was in continuous talks with several legal professionals and one would think he had a grand estate plan in place to take care of all the wealth he had acquired during his lifetime. Or did he simply ignore the estate planning process because he had too many shows to attend to?

No matter the excuse, dying without an estate plan can be quite traumatizing for your surviving loved ones. They would have to deal with the loss as well as think about the disposal of all that you have left behind. But how does this trauma really come about? What really happens when a person dies without leaving a will or trust to declare who inherits his or her property? The following five things are what you should know that Prince probably didn’t know.

1. You have no voice

You may desire to give your last minor child the larger portion of your property, or you may wish to make donations to charity. When you do not incorporate these wishes into your estate plan, then when you die your voice is completely gone. Your will and trust should have been your voice after your death but so long there is no such document, you have no say in where your assets go. If you had no surviving spouse or kids, then your parents or siblings (who would probably be less deserving) would inherit your estate, according to estate laws of the state where you lived.

When you leave this world without drafting a will or a trust, two very important and powerful estate planning documents, you are simply saying you do not care what happens to your estate or who claims ownership of everything. When a person dies, it is expected that he or she had documented their wishes concerning their estate, and these wishes will be checked in a court during a legal process known as probate. When no will or trust can be found, then the estate is declared “intestate”. An intestate estate is one which, because of the absence of a will or trust in place, will be disposed according to the laws of intestacy. In most states, the intestacy laws distribute the estate to only the closest surviving blood relatives of the deceased (spouse and children if alive). What if you had a cousin, brother or niece who is even more deserving of inheriting from your estate? When you do not leave a will to protect their interest, then nothing goes to them.

An intestate estate will be probated during which the estimated value of the total assets will be declared publicly. This is bad enough for families who detest such forms of publicity and desire to keep their finances well out of the knowledge of strangers.

Your family will be saddled with the burden of going to court after your death, appointing an executor as well as hiring a probate lawyer, both of whom would require payment for their services. When there is no will and no clear idea of what the decedent wanted, strife and enmity can arise among family members which would invariably lead to complications and extension of the already lengthy probate process.

Do not procrastinate till tomorrow because you are too busy today. Do not fear the thought of death as it must surely come. When you procrastinate, what if suddenly you develop a terminal disease, or get involved in a fatal accident?

Prince’s untimely death is a lesson for everyone to learn from. A lot of expenses has been incurred by the family because there was no estate plan in place. To save your family the stress and cost, create a trust which would transfer your assets to your heirs, avoid probate and publicity and also cut down on estate taxes. If a trust is too expensive for you, simply have an estate planning lawyer draft a will for you.

Estate planning is quite unique for every family. Get the best estate lawyers in your state and explain your heart desires concerning your family and the peculiarity of your estate, and watch them come up with an estate plan which best achieves your goals. Learn from the Prince case; protect your family’s financial future today.

Estate Planning Lawyer: Good or Bad Idea to Name Co-Executors in My Will?

How to Choose a Law Firm

Long-Term Care Insurance? Do I Need It? Our Estate Planning Attorney Offers Tips and Help

Can I Change Attorneys Without Hurting My Case?